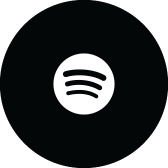 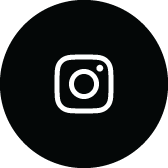 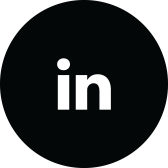 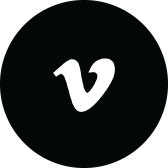 Contents to tell, enhance and promote a city, a region, a territory.

A new step forward. After a long period of closure due to emergency health measures, the museums of the city of Milan reopen. To communicate and promote this important relaunch, YES MILANO, the official promotion body of the city of Milan, launched a campaign with a video dedicated to the city’s museums and cultural institutions on its social profiles.
A narrative project conceived and created by brandstories, thanks to the collaboration of Castello Sforzesco, Fondazione Prada, Museo del Novecento, Leonardi da Vinci National Museum of Science and Technology, Pirelli HangarBicocca, Teatro alla Scala, Triennale Milano and Villa Reale Monza.
Projects / TERRITORIAL MARKETING 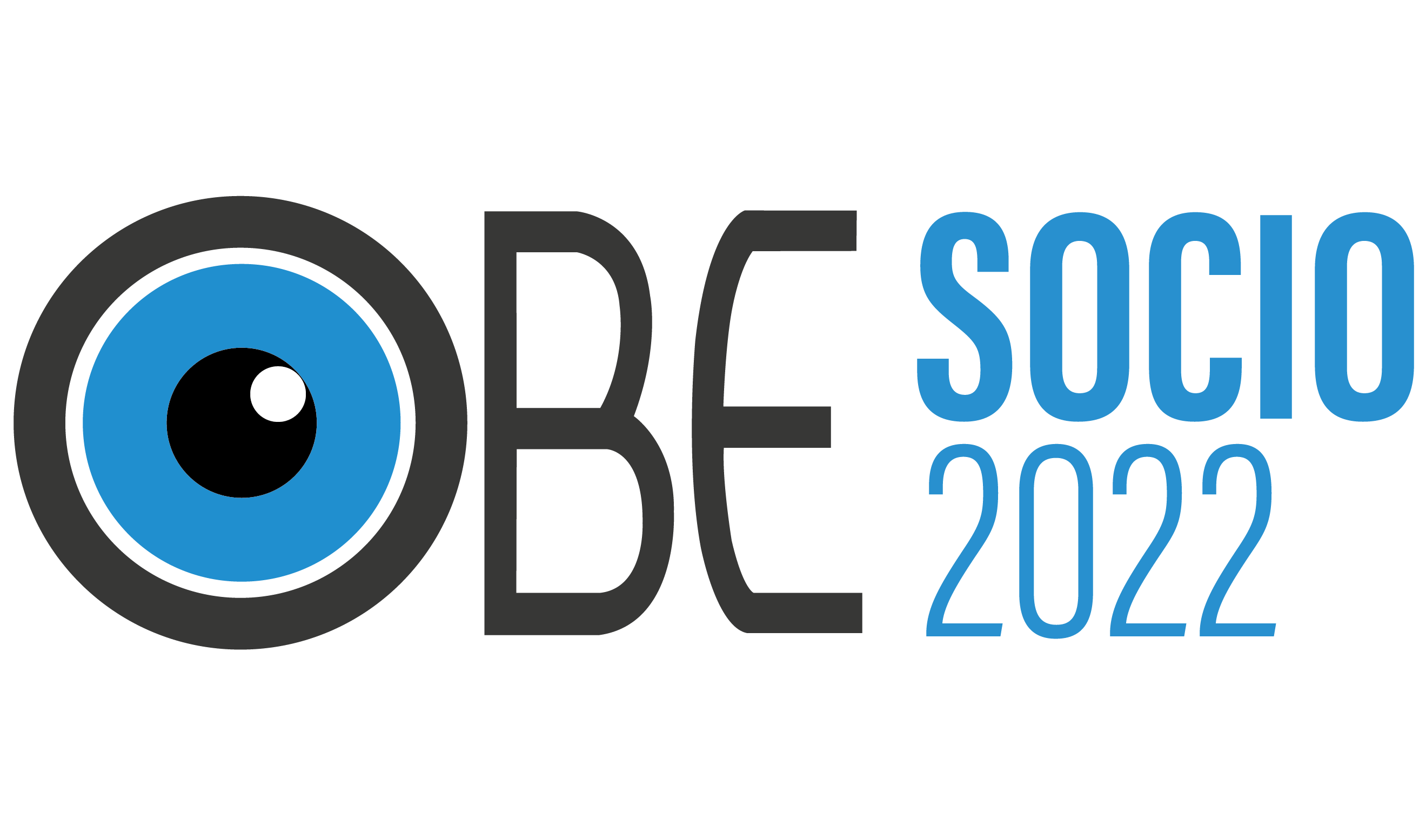